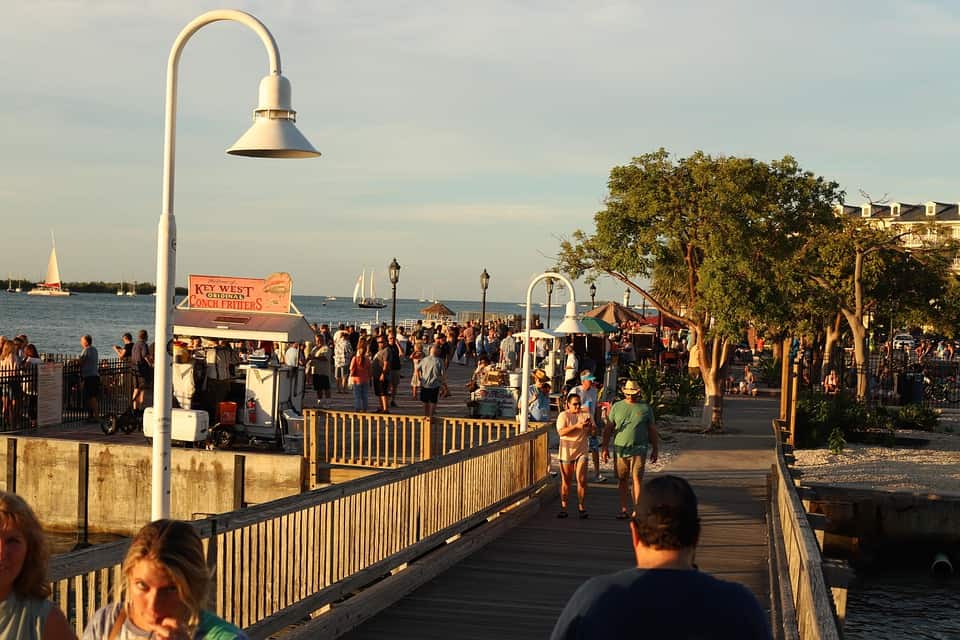 Roughly 1000 people a day move out of Florida!

Don’t Let This Happen to You! Here’s One Thing You Can Do…

Unfortunately this is not as easy as it sounds today, especially if you are searching for that perfect place they way most people do it. Online.

The Criteria I Use For My Best Places to Live or Retire in Florida Lists Does Not Change Year to Year. Why?

Because for almost 40 years, It’s the same criteria 10,000’s of people from all walks of life have been telling me they want in a new community.

Our Most Popular Best Places to Live, and best places to retire lists…

You can find more lists such as the best places in Florida for the beach, for golfers, for clean air, etc., through the menu at the top of each page, but here are some main lists to get started…

The Best Places Away from Hurricanes in Florida

The Pros and Cons of Living in Florida

The Pros and Cons of Retiring to Florida

The Best Small Towns in Florida