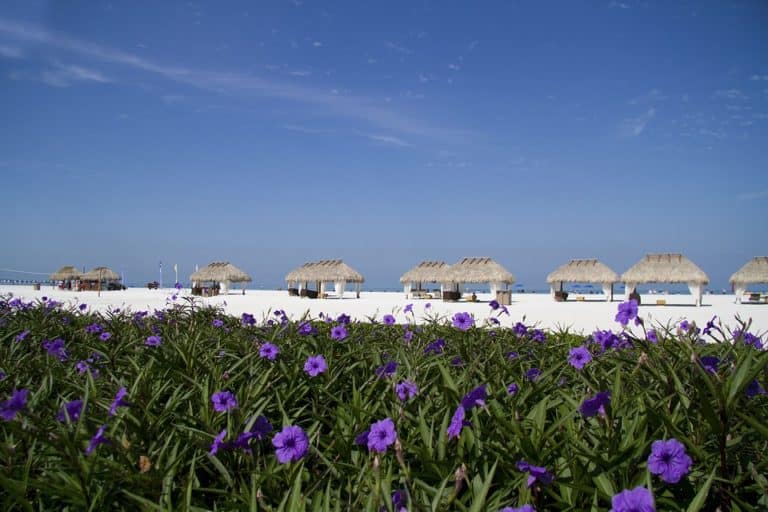 The 3 Best Places in Florida for Air Quality

Who Should Take Clean Air Into Consideration When Choosing a Place to Live or Retire in Florida?

Everyone. Why? Because you’ll learn below how air pollution such as ozone can cause serious diseases and defects in children and adults alike and lead to premature death.

Florida Towns with the Healthiest Air

If you were to look at all of the fossil fuel burning power plants in Florida and the congested interstates up and down the east and west coasts of Florida and around Orlando, you might wonder how the state could possibly have any place with clean air readings. Well, It has to do with some unique features of the state of Florida.

First of all, when viewed from space, you’ll notice most of Florida is a long thin piece of land surrounded on 3 sides by large bodies of water. In the part of Florida where the cities with the cleanest air are located, half of the state is flat as a pancake. There are no mountains, hills or valleys to hold pollutants in any area for any length of time. The general air flow most of the time is from west to east in the areas named as having the best air. All of our the highest quality air cities are on the west coast of Florida and generally have clean air coming off the Gulf and then moving any pollution in the area, inland.

Legend has it that miners who worked in salt mines rarely suffered any kind of lung problems, even if they were smokers, as many miners years ago were. Millions of people in other parts of the world swear that spending time in salt caves improves their breathing and eases their asthma. Today, they are business that make salt caves and “salt rooms” available for people who pay to sit in these places to breath in the salty air for relief from their lung issues.

I have also seen reports from people who say they have experienced easier breathing while at a saltwater beach. I did not find any published study that has proved or disproved the effectiveness of breathing air that has blown in off of saltwater, but all of the towns on this best air quality list do have that benefit (if it is in fact one) in addition to have the cleanest air that was measured by monitoring over many years.

In order to qualify for our towns with the cleanest air list, all towns must also meet all of our other stringent requirements on quality of life factors. So yes, in addition to the best air, they must also have…

You may find lists of places in Florida that have the best air quality in the state, but they did not qualify for this article because they had other quality of life factors that were too low.

To qualify for our best places to live in Florida for cleaner air, cities must have better air quality, as well as other quality of life factors that are higher than what you’ll find in most of Florida. These towns had no problem doing that. In fact, they have all previously made other best places lists on this website such as the best places for golfers, or to raise a family or best beach town in Florida. So here they are…

In no special order…

According to the latest State of the Air Report from the American Lung Association (as of this writing update), Cape Coral Florida had the following ratings:

According to the latest State of the Air Report from the American Lung Association (as of this writing update), Bonita Springs Florida had the following ratings:

According to the latest State of the Air Report from the American Lung Association (as of this writing update), Naples Florida had the following ratings:

Please Note: Research for this post came from various sources including information from the National Lung Association.
_____
Ron Stack “That Best Places Guy”